Welcome to our week in review of news and stories about Harvey recovery and flooding issues you may have missed over the last few days. If you weren’t able to check out last week’s edition, you can find it here. Feel free to share any links we may have missed in the comments. On to the news.

What bond investors weren’t told about a threat facing Cinco Ranch (Houston Chronicle): Ten municipal utility districts (MUDs) in the Cinco Ranch area have had over 70 bonds sold since 1992 and only one of those disclosed a flooding risk to those neighborhoods.

Harvey was three months ago. These displaced families are still in limbo (Texas Tribune): A pair of Houston families grapple with the same decisions and problems that many thousands in our area are going through a few months after Harvey.

A House’s Flood History Can Be Hard To Find (Houston Public Media): Trying to find out if a home you’re considering buying or renting has flooded is often pretty difficult to do.

Rental market tightens, but it may not last (Houston Chronicle): Houston’s apartment occupancy has experienced a heck of a reversal over the last few months. More volatility may be in the future.

How Much Damage Did Harvey Do To Texas Homes? There May Never Be An Exact Answer (Texas Tribune): With a substantial amount of money coming in and numerous government agencies involved in the recovery effort, some things may fall through the cracks when assessing the scale of the disaster, concerning advocates. 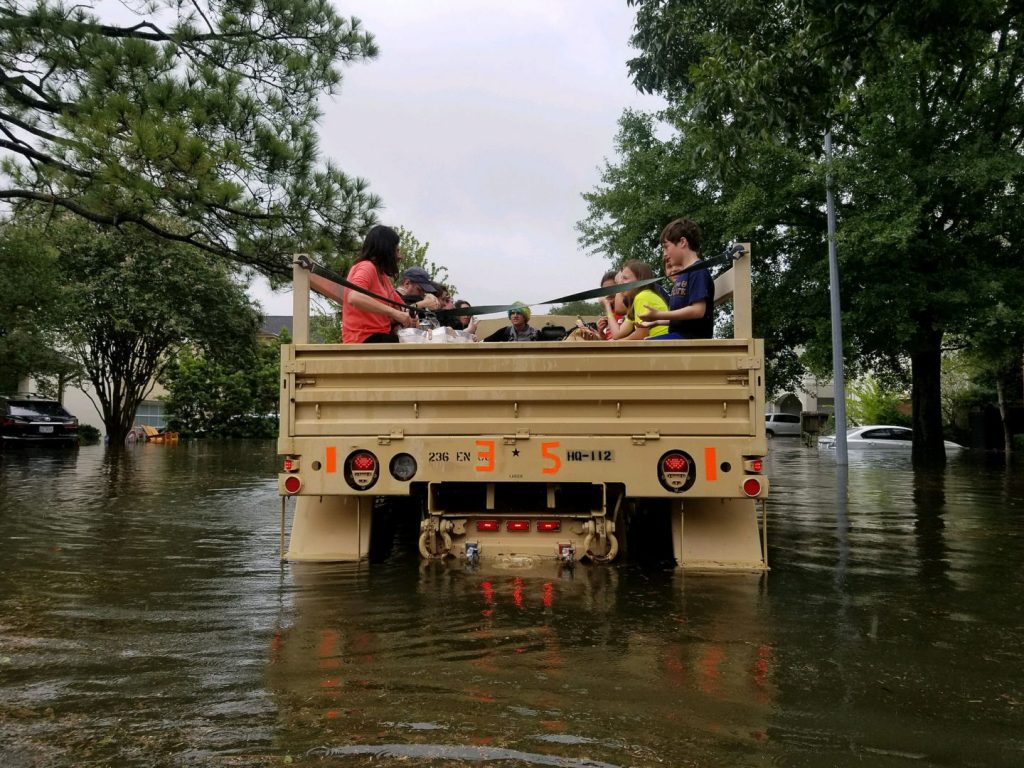 We may never know precisely how much damage Harvey did to Houston neighborhoods. (Texas National Guard)

Displaced by storm still yearn for home (Houston Chronicle): 47,000 flood victims are still displaced in hotels all over the country. The housing aspect of the recovery usually moves slowly, and in a post-Harvey world, it’s no different. END_OF_DOCUMENT_TOKEN_TO_BE_REPLACED 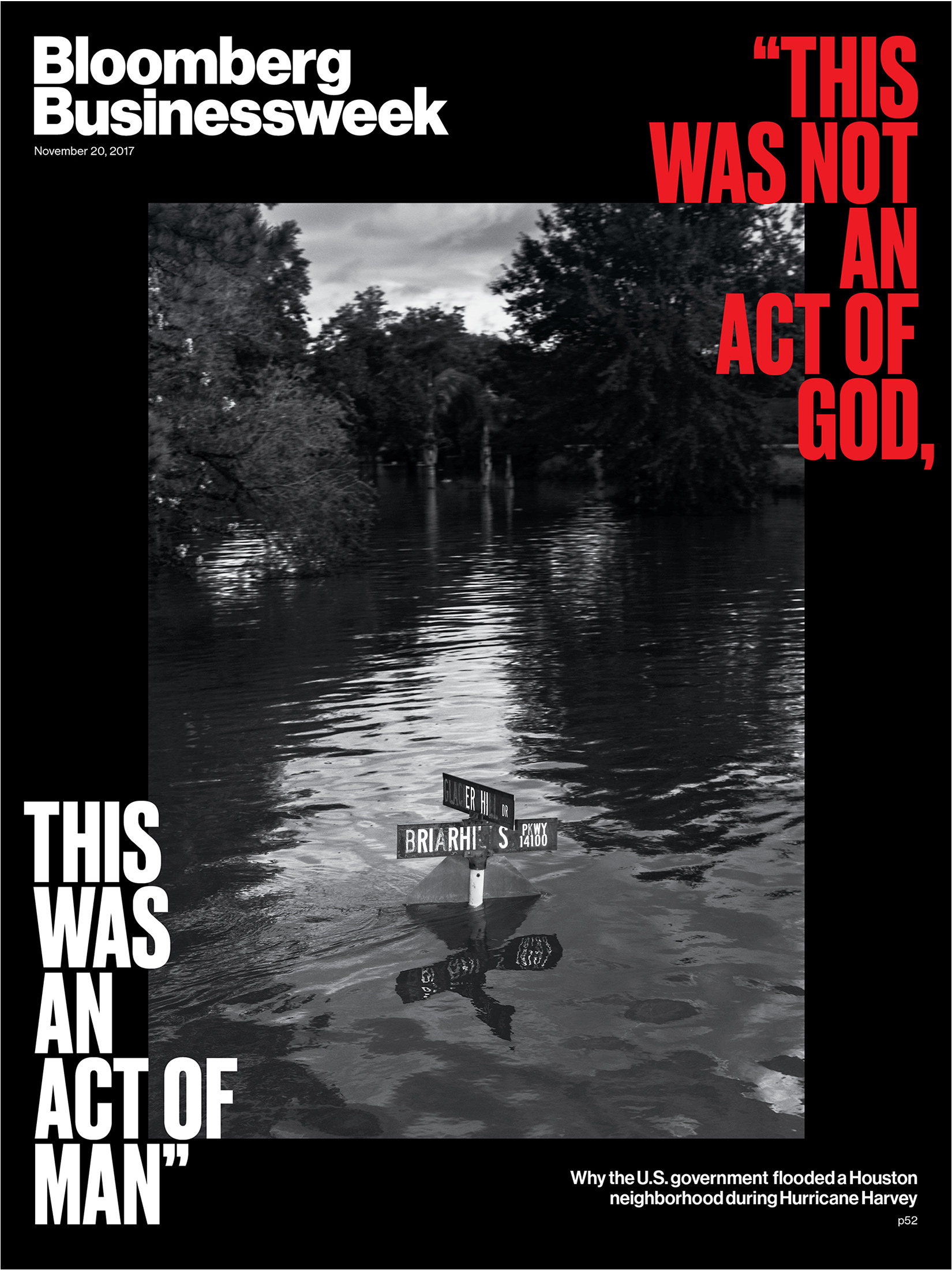 After Harvey, Houston arts groups on precarious footing as critical holiday season nears (Houston Chronicle): The Theater District in downtown Houston was hit tremendously hard by Harvey. Recovery is slow and challenging, and it may take several years to fully recover. END_OF_DOCUMENT_TOKEN_TO_BE_REPLACED

On Tuesday evening, just as the Astros took the field for game one in Los Angeles, I had the pleasure of attending a Baker Institute event at Rice University featuring Dr. Jim Blackburn. “Beyond Hurricane Harvey” was a discussion and Q&A with Blackburn, who is the co-director of the Severe Storms Prevention, Education, and Evacuation from Disaster (SSPEED) Center at Rice. During Tuesday’s event, Blackburn basically laid out his vision for how we need to discuss and tackle Houston’s flooding problem from this point forward. Many of these ideas were incorporated by Harris County Judge Ed Emmett in the plan that he unveiled on Wednesday. Nevertheless, here is a summary  and some of my takeaways from Tuesday’s event. 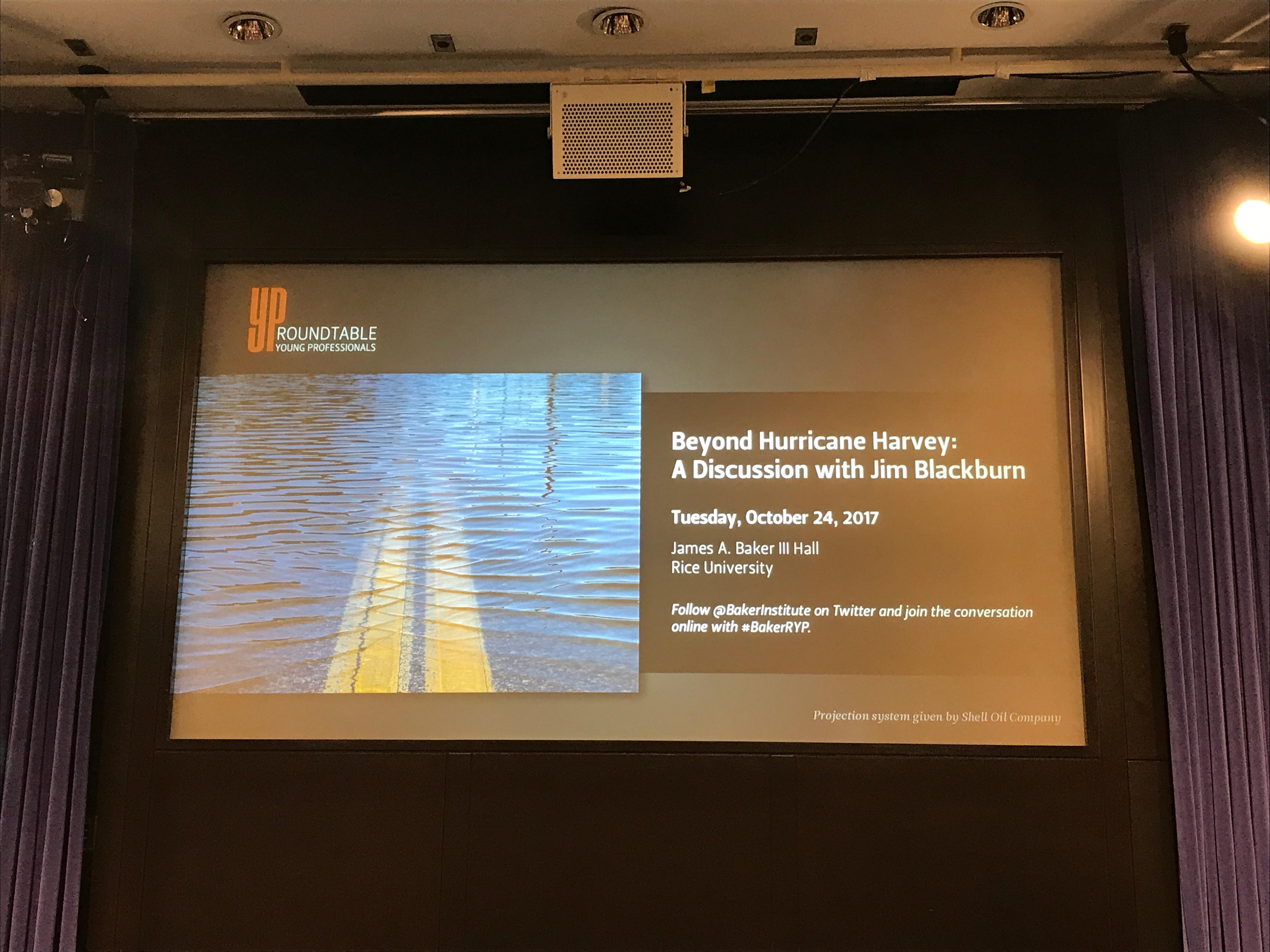 As a quick note, Blackburn has published two papers in the wake of Harvey. Much of what he covered Tuesday night is covered in these papers too. The first addresses initial policy ideas after Harvey. The second describes the public/private non-profit entity described below. Both are very informative and useful reads, and I would encourage our readers to get involved in this. As I said in my own Harvey post-mortem: It is now time for a new generation of Houstonians to work out new solutions to this complex problem.

Turning point: Blackburn opened by calling Harvey a turning point in Houston’s history. This is basically our moment to get this right. We all know we live in a city that is prone to flooding. We can never stop that from happening, but we can manage it in ways that will reduce the financial and human toll that has accompanied recent flooding events. Houston has an opportunity now to become the world leaders at weather and climate resiliency. While showing a chart of hurricane tracks impacting the Texas coast, Blackburn related the story of Indianola and Galveston. Indianola was wiped out by a hurricane in 1886, and we know the story of Galveston after 1900. Blackburn believes that Houston’s future as a leading American and global city may hinge on what we are able to accomplish over the next several months. If we bungle the response to this disaster, we could be looking at a steady economic decline in our region.

Blackburn referred to this situation as a new “Jesse Jones moment” for Houston. Speed couldn’t be emphasized enough. We need to get these solutions moving now, while the wounds from Harvey (and previous events) are still fresh and raw. The longer we wait, the less likely we’ll accomplish meaningful action. Amusingly, Blackburn shared the “Off the Charts” report published by Harris County Flood Control after Tropical Storm Allison in 2001. 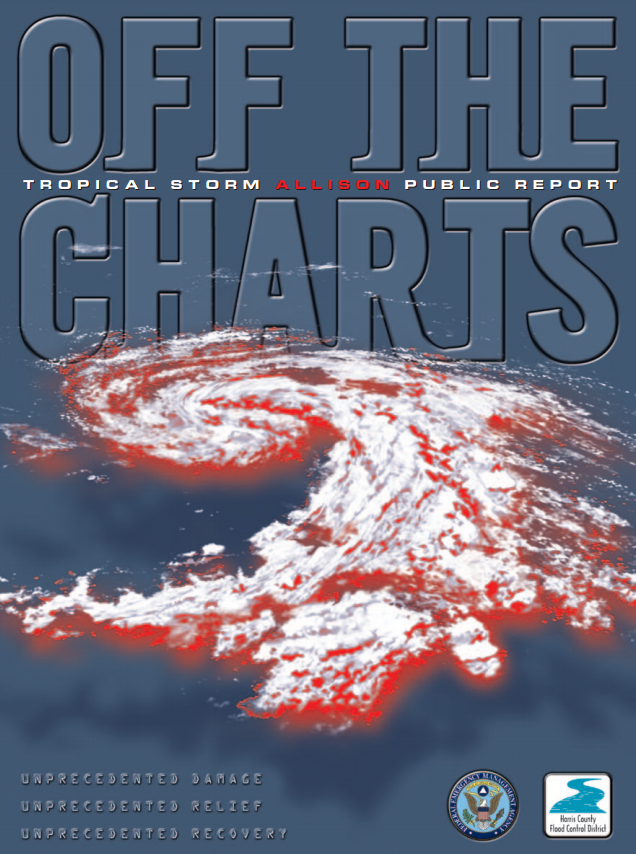 We were in the same boat 16 years ago, but we still have a long way to go. (HCFCD)

Here we are again. We need a vision, a plan (we seem to have those moving forward), and now we need to mobilize the public and persuade our elected leaders to take action immediately. Blackburn was asked whether Houston’s infamous lack of zoning contributed to the problems from Harvey. He made the point that it was not a major cause, but what is a problem is the typical, almost “closed door” nature of Harris County government. Lots of items get addressed really quickly without much discussion at various county meetings. The population of this area is also somewhat agnostic toward government participation. We’re not engaged enough. For problems as big as this, everyone needs to be firing on all cylinders, taking politicians to task, asking questions, demanding transparency. It’s easy to be cynical, but in this situation, it’s important not to be. END_OF_DOCUMENT_TOKEN_TO_BE_REPLACED 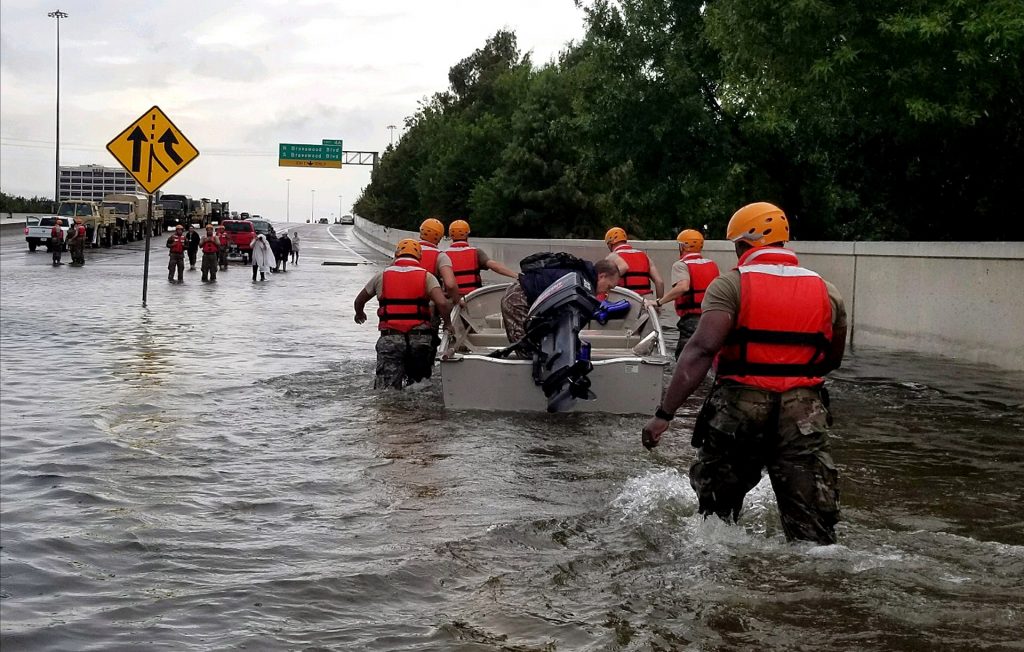