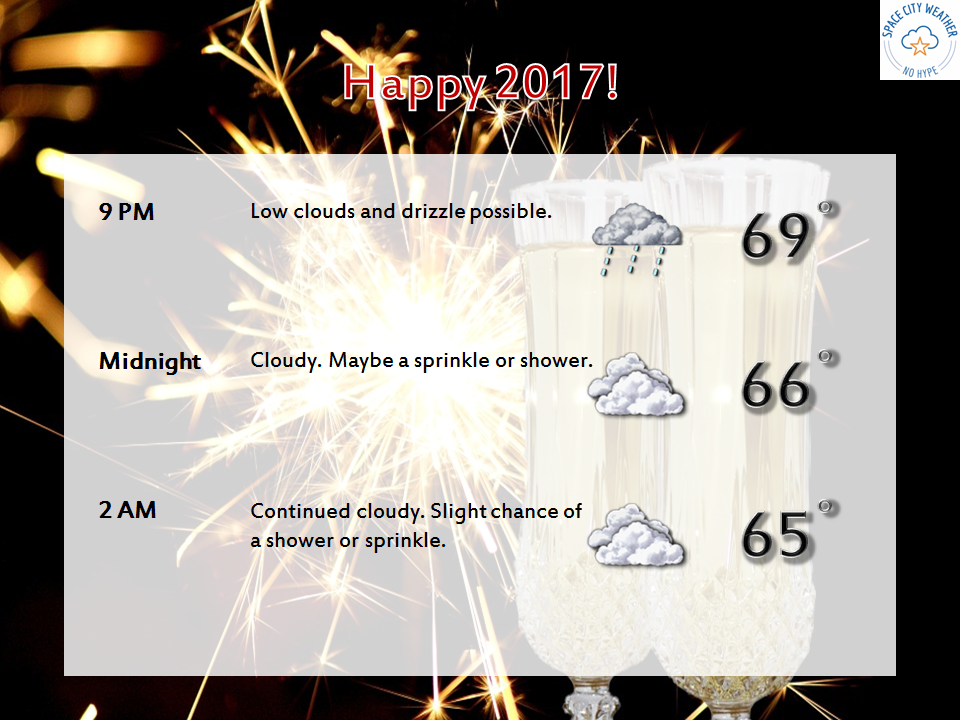 For Monday, the weather gets a little more interesting. A vigorous upper level disturbance will arrive, bringing renewed showers and thunderstorms. There are a lot of details that are TBD with this one, but it could potentially produce some strong to severe thunderstorms, especially north of I-10. We’ll keep you posted if this becomes more than just a “potential.”

So the rumblings have started about the potential for a big time cold outbreak next week. I can confirm that this is a good possibility. Starting Tuesday, we’ll clear out the unsettled weekend weather and stay mild. The first domino falls later Wednesday or Thursday morning as a front slips through. Temperatures may fall from Wednesday evening into Friday morning from the 60s into the 50s, 40s, and eventually 30s. 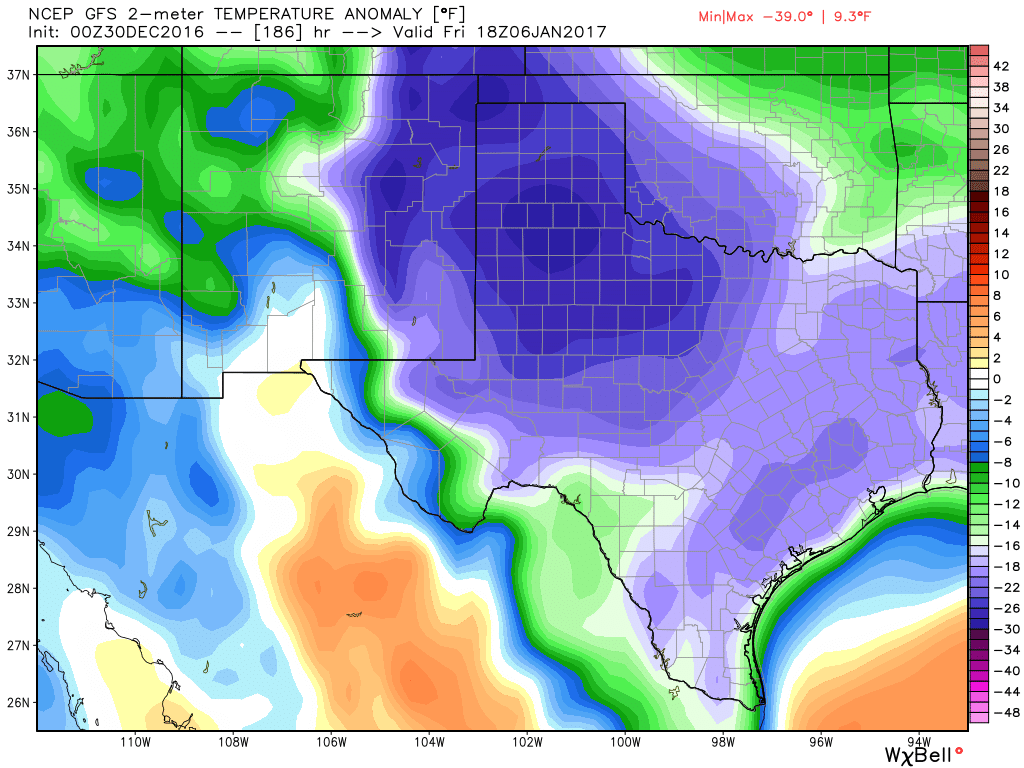 In terms of specifics, that’s all we can say with high confidence right now; that it’s going to turn sharply colder late in the week. How cold? There is risk that Friday or Saturday sees lows in the 20s to the coast and highs not getting out of the mid or upper-30s. By no means is that a certainty yet, however. Models have also been pretty consistent in keeping clouds & moisture behind in the colder air. For now, indications are that unsettled, dreary, drizzly conditions will be possible. But could wintry precipitation be possible? In theory, yes, but in Texas, trying to get specific on what, where, and when more than about a day or so in advance is impossible.

So the bottom line is this: It turns much colder late next week, perhaps the coldest of winter to date. We aren’t sure if a freeze will happen, but the best model data we have at our fingertips is implying that it’s a distinct risk Friday or Saturday next week. We really aren’t sure about precipitation. But with cold air pouring in and the models implying moisture will hang in here, we will be watching that period closely. Stay with us for the latest!

Posted at 8 AM by Matt