We’re fast coming up on Halloween and I’m happy to report that we’re not going to face the kind of uncertainty we did in 2015, when Houston was in the midst of widespread rain storms that threatened to ruin Halloween. (We got soaked in my neighborhood in Clear Lake).

Rain chances aren’t zero this year, because the onshore flow will resume in force on Monday, which should further increase humidity levels for the region. This could produce some isolated showers for coastal areas, but I don’t expect any widespread issues. Right now it looks like rain chances will improve on Tuesday and Wednesday. 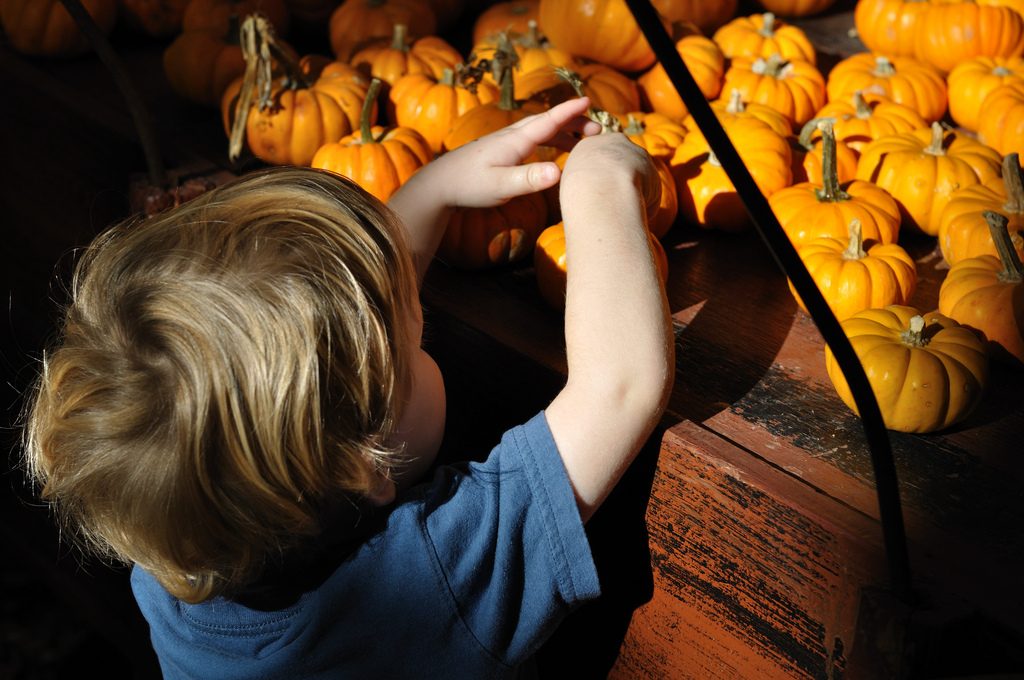 A Halloween scene at the Zoo Boo. (Photo by Jason Cross/Flickr)

Still looks like we’re going to have to wait until next weekend for some kind of front to roll through.