Long time readers of mine will be familiar with the date of Sept. 24th, the point at which the historical chance of a hurricane striking Texas falls very nearly to zero. Just three hurricanes have struck Texas after that date in the last 160 years, the most recent being Hurricane Jerry, in 1989. (The storm’s landfall, on Oct. 16, is the latest a hurricane has ever hit Texas. It had 85-mph winds and came ashore along Galveston Island).

I’ve waited a few days later this year to make an “end of season” post because I wanted to follow the evolution of Hurricane Matthew (which now, clearly, will not come into the Gulf of Mexico), and because the upper-atmosphere pattern still has a September feel about it. What I mean by this is that the fast-flowing jet stream in the upper levels of the atmosphere really hasn’t dug that far south yet, bringing with it strong wind currents that are hostile to hurricane formation and intensification. 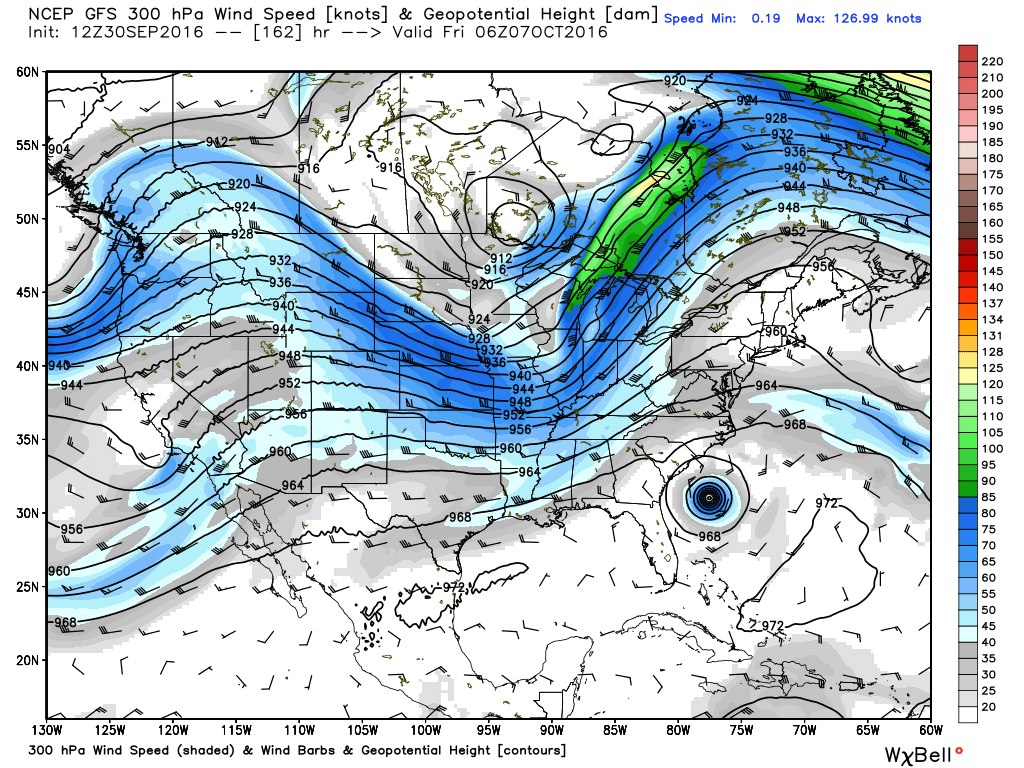 END_OF_DOCUMENT_TOKEN_TO_BE_REPLACED

With a nearly perfect weekend upcoming, it would be easy to press the forecast auto-pilot button here, but I’ll happily provide you some details. Let’s dive in.

First, it dropped to 59° this morning at Bush Airport for the first time since May 7th! I’d say this feels pretty good.

These should clearly be the best couple days since spring here in Southeast Texas. I mean, both days look awesome. AM lows will be in the upper 50s to low 60s (upper 60s to low 70s at the beach). Daytime highs in the low to mid 80s. Oh, and humidity will stay low. We’ve all earned this.

It looks like Sunday will be another winner of a day. You’ll probably notice humidity creeping back into the picture a little more, but it’ll still be nice. Heading to the Texans game? It seems like a great day to watch a football game, but alas, it’s highly unlikely the roof at NRG will be open. It should be just few degrees too warm still. We’ll get there eventually. 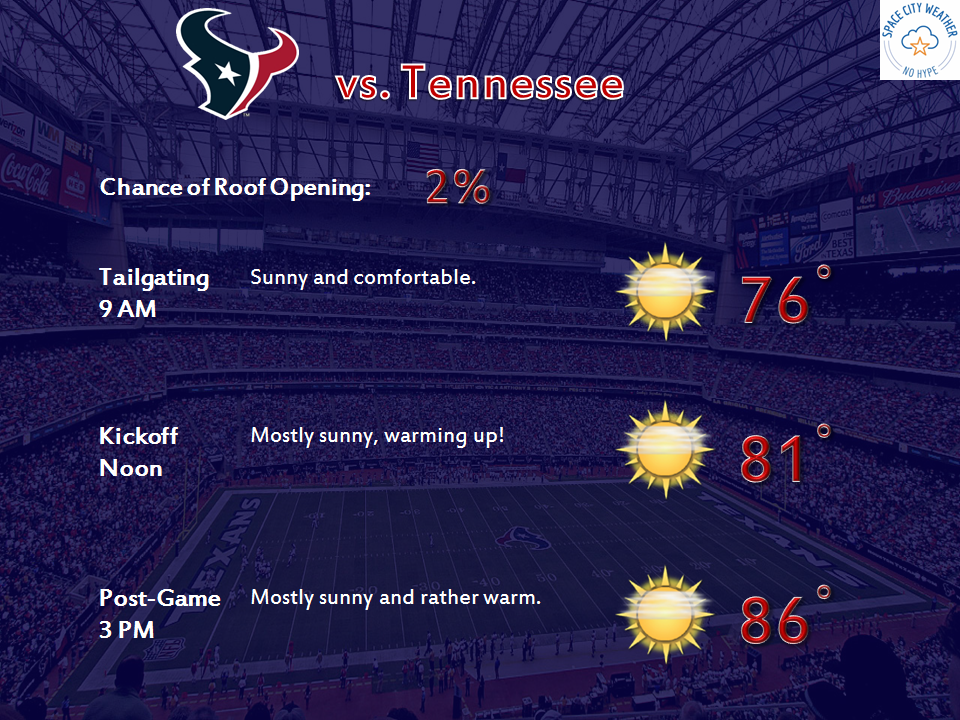 The weather is still a little too warm to open the roof at NRG Stadium, but tailgating weather looks fantastic!

Monday should be very similar to Sunday, with perhaps just a tinge more humidity but plenty of sunshine. END_OF_DOCUMENT_TOKEN_TO_BE_REPLACED

Temperatures range from the low 60s north of Houston this morning, to the upper 60s in the city, and lower 70s near the coast. It’s worth noting that Houston’s official weather station, Bush Intercontinental Airport, did hit 65 degrees this morning. So in terms of “fall’s first front,” we can safely define that for 2016 at Sept. 29th. It came 11 days late.

More cooler air is on the way. A reinforcing front will move through Houston today, and because conditions are already fairly dry I don’t expect any rain with this system. The cooler, northerly air should keep highs north of Houston in the low 80s, while closer to the coast highs should climb into the upper 80s. Tonight should be lovely, with far inland areas falling into the upper 50s, and even coastal areas falling into the mid- to upper-60s. 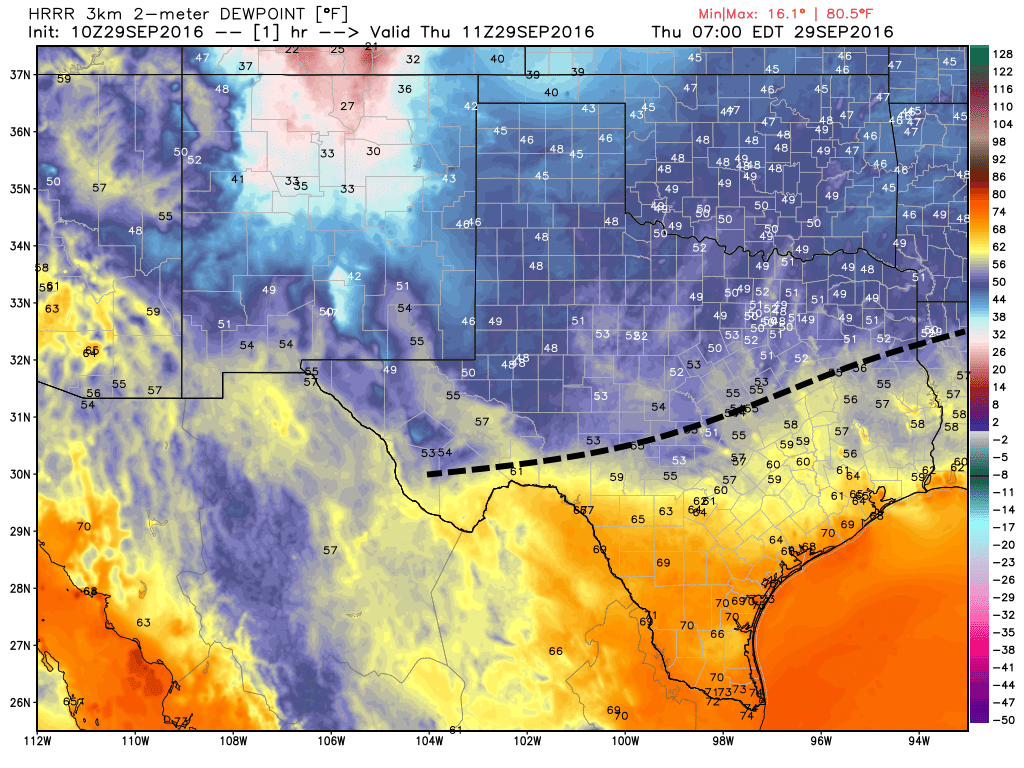 A reinforcing cool front is moving through Texas this morning (position just before sunrise shown here). It should push through Houston today. (Weather Bell)

END_OF_DOCUMENT_TOKEN_TO_BE_REPLACED

The front that arrived Tuesday morning has finally begun dragging drier air into Houston. Temperatures at Bush Intercontinental Airport fell below 70 degrees this morning for the first time since June 5. It’s not exactly cold, but it is cooler, and drier. And there’s more seasonably pleasant, almost fall-like weather to come.

It’s a rather simple forecast for Houston. Drier air will continue to move into the region today, and a reinforcing cool front should arrive on Thursday. Add it all up and we’ll have highs through the weekend in the 80s, with daytime temperatures in the low 80s possible on Friday and Saturday. Overnight lows should be in the 60s except for along the coast (around 70 degrees), and upper 50s for far inland areas, such as College Station. Friday and Saturday should be the coolest mornings. 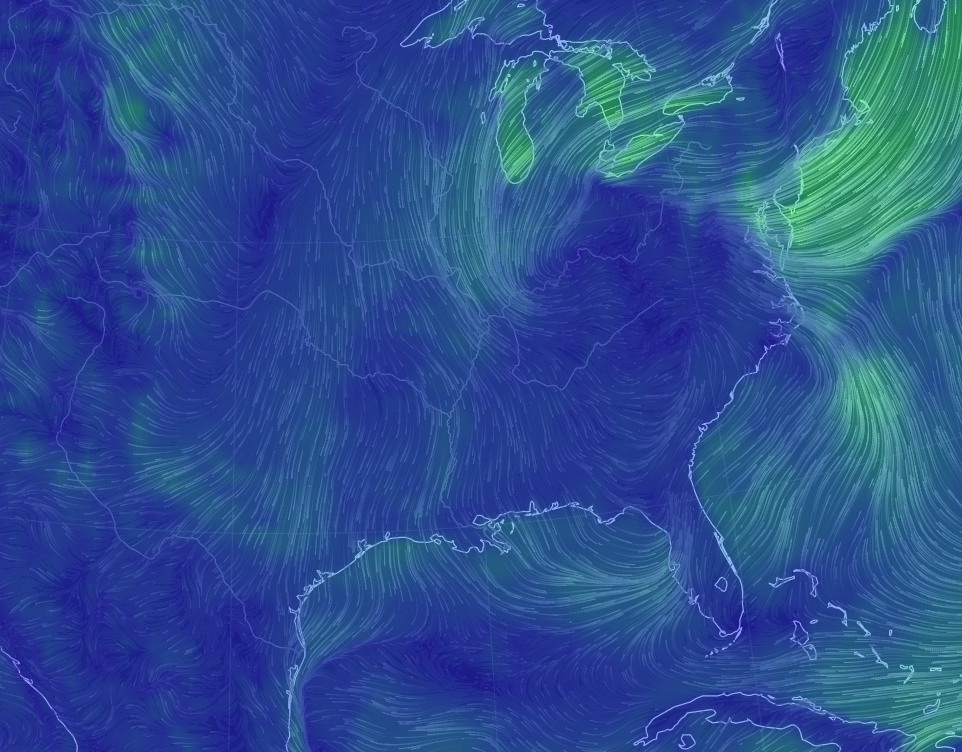 All throughout the rest of the week we should see mostly sunny skies, and drier air. It’s not exactly super fall-like, but after more than 100 days of heat and humidity, it’s going to be enough.

We should see a very gradual warm-up beginning on Monday or so, as winds turn back around from the Gulf of Mexico, and it looks like Wednesday and Thursday or so of next week will bring us briefly back into a muggy, late-summer-like pattern. However, another cool front may well move through, perhaps on Friday or thereabouts. Fall, truly, appears to have arrived.

Matt did an excellent job of laying out the status of Invest 99L, which should become Tropical Storm Matthew during the next couple of days as it moves into the Western Caribbean Sea. Looking at some of the overnight model runs it seems increasingly likely that this storm will turn north at some point next week (possibly toward Florida, but more likely toward the Bahamas), as it slogs around the Caribbean. I’d rate the chances of it moving into the Gulf of Mexico as fairly low, and as near zero for it to continue moving west toward Texas. We’ll nonetheless continue to track it.

Posted at 6:50am CT Wednesday by Eric